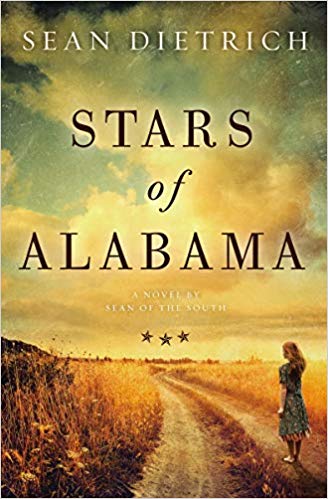 If you aren’t familiar with Sean of the South, then you’re not living your best life. Sean Dietrich’s take on the American South is warm, tender, and above all other things – hilarious. His latest novel, Stars of Alabama, does not disappoint. It’s the kind of book where you build relationships with the characters along the way and then find yourself utterly heartbroken when the time comes to say good-bye.

Stars of Alabama follows several groups of people who are struggling to survive during the Great Depression. A disgraced young woman leaves her baby alone in the woods so she can search for food. Marigold. Two migrant workers discover the child, thanks to the persistence of their faithful bloodhound, and take the baby girl on as their own, along with a widow and her two young children. Vern and Paul. Meanwhile, a child preacher and his friend flee an abusive situation for the green Alabama coastline. Coot. While their differences are vast, all of these characters share in the desperation of the time and the want for the most basic of human needs – a family.

Marigold was shunned by her family after falling pregnant at fifteen. Living in a makeshift tent in the forest, she struggles to keep herself and her child alive. After losing her baby, she begins a painful journey to discover her place in the world and to find her daughter, Maggie. Though her situation is bleak, something miraculous begins to happen as Marigold discovers her ability to heal others in need. 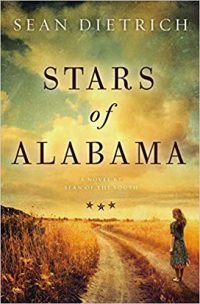 Vern and Paul are migrant workers with a unique bond that makes them more like brothers than friends. They move about the country with their trusty dog, Louisville, in search of work. Unlike other characters in the book, Vern and Paul, while certainly poor, have known something like happiness; they aren’t suffering from the debilitating despair seeming to permeate the countryside. After they find a baby in the woods, they name her Ruth, and slowly begin to  realize what they have to offer – the comfort and security of a family. Along the way, they expand their brood by adopting a widow and her two young children.

Coot is a child prodigy. His ability to memorize everything he hears has allowed him to make a name for himself as a child preacher. He loves baseball, and his best friend Jake, but his evil guardian and promoter dictates most of the boy’s life. After a severe beating, his friend Jake convinces him to go on the lam. On the road, Coot begins to look at the world with hope and possibility.

Dietrich has a way of bringing my childhood back to life. With his vivid, gritty descriptions of the South and spot-on dialogue, I found myself back on my grandparents’ farm, running wild with a pack of unruly cousins for company. I was delighted with the phrase “loud enough to affect the weather,” and could still see my grandpa shouting it out of his workshop window. If anyone could compile a dictionary of southern euphemisms, it would be our Sean of the South.

This story is about the journeys we take to find our place in the world. For some, the search for love and acceptance is long and dark, but through perseverance, and at times, sheer will, even the most downtrodden manage to find their way home. Stars of Alabama promises that through selflessness and determination, anyone can find their family—whatever that may look like. I recommend you read this one curled up on the back porch with your favorite fur baby and a glass of sweet tea.

Sean Dietrich is a columnist, and novelist, known for his commentary on life in the American South. His work has appeared in Southern Living, The Tallahassee Democrat, Good Grit, South Magazine, Alabama Living, the Birmingham News, Thom Magazine, The Mobile Press Register, and he has authored seven books. Connect with Sean on Facebook, Instagram, and his website. 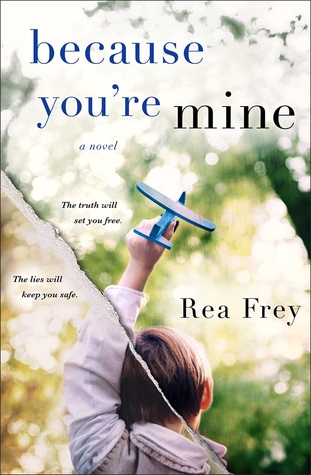 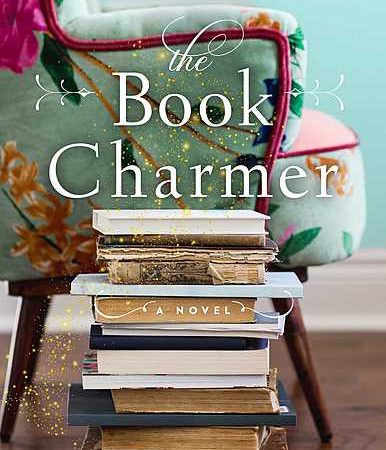 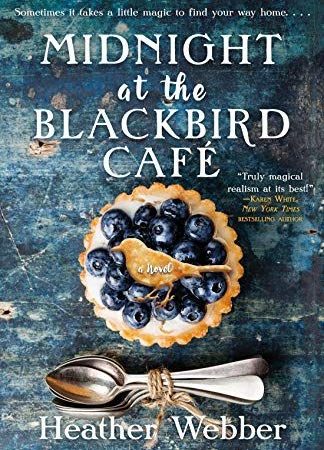 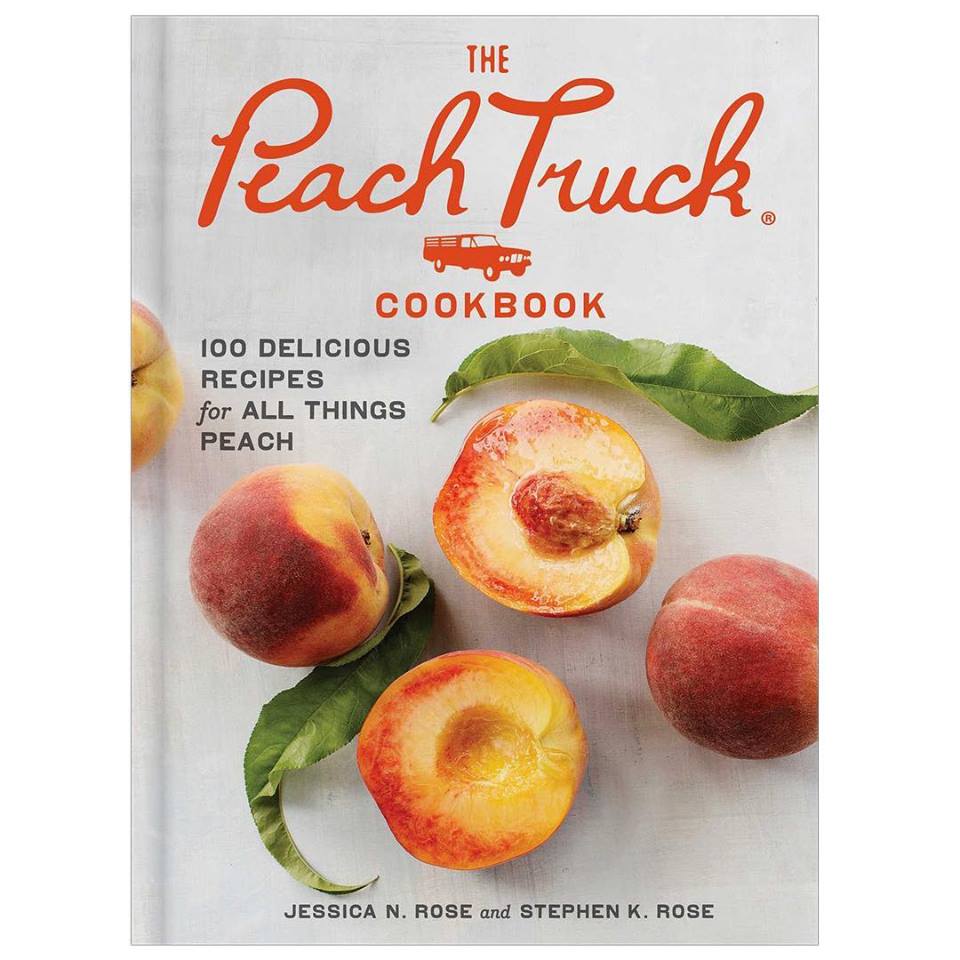 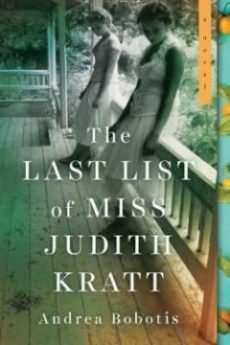 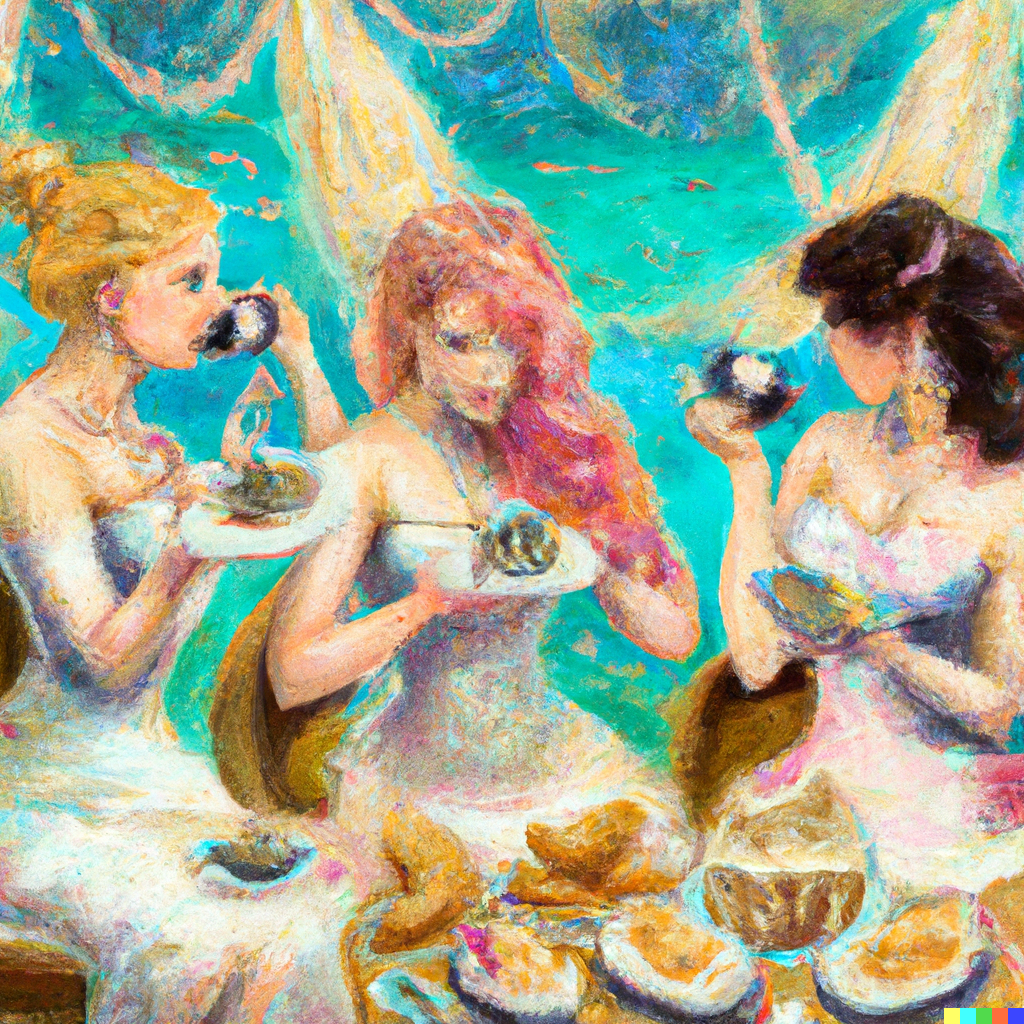