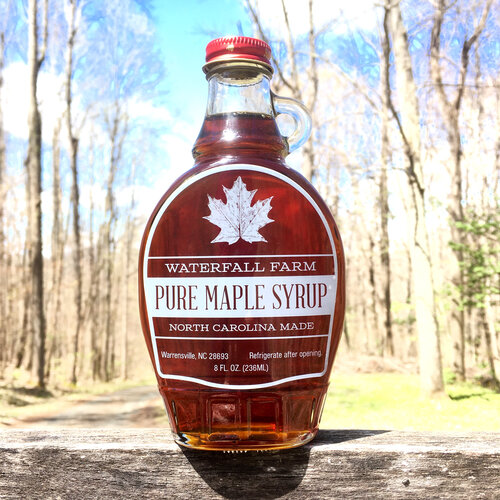 Did you think you had to travel all the way to Vermont to tour a maple syrup farm?

WaterFall Farms in Ashe County, North Carolina is a working family farm and private residence. They also proudly claim to be the southernmost maple farm in the United States. The season for maple syrup is usually January through March, but if you want maple syrup to sweet your sweet potatoes and pancakes this fall, you can still order maple syrup rich in North Carolina’s mountainous terroir online. Stay up to date with the farms going ons by reading the farm blog and or subscribe to their newsletter. They have several in-person events around town in March – which to my ears – is just another reason to head to the mountains!

According to their website, Doug Munroe established Waterfall Farm in 1976. Doug began back yard sugaring in 2006, tapping a few maple trees close to the house, and boiling the sap down on his wood stove. The project has grown and evolved to be the only commercial maple syrup operations in North Carolina. Wheeler partnered with her father in the maple enterprise in the fall of 2012, and her husband Michael joined the team in 2014. They’ve been working their butts off expanding their infrastructure of tubing and taps, putting up firewood to fuel the wood fired evaporator, and boiling down literally tons of sap to be left with precious golden gallons of perfect and wonderful maple syrup.

I love visiting breweries, meaderies and wineries – not just to try their wares – but to take the tours and learn about the technical aspects of making their products. WaterFall Farms is no different. During their season, you can make an appointment to tour the property and learn about their processes.

ince 2014, Doug Munroe has retired from his nursery and his landscaping business to devote his attention to his family, commercial maple syrup production, gardening, painting, writing, rock sculpture, managing a couple of trout ponds, and volunteering at the Florence Thomas Art School in West Jefferson.

In addition to farming, Michael & Wheeler own Wheeler Munroe Leather Co., producing a line of finely crafted leather tool belts with designs especially tailored to the tools and skill sets of gardeners, flower farmers, florists, and woodworkers.  Find out more at WheelerMunroe.com and on Instagram @wheelermunroe. 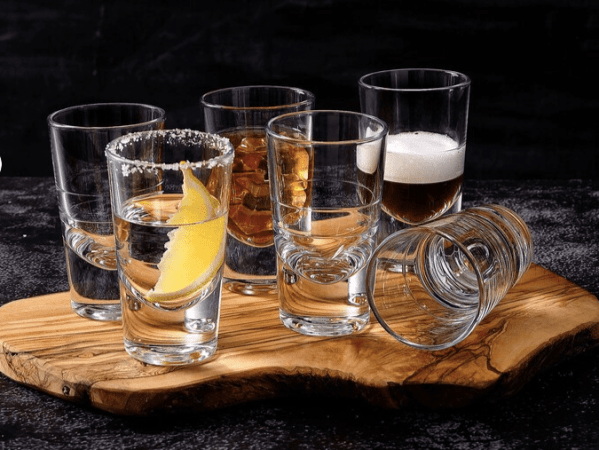 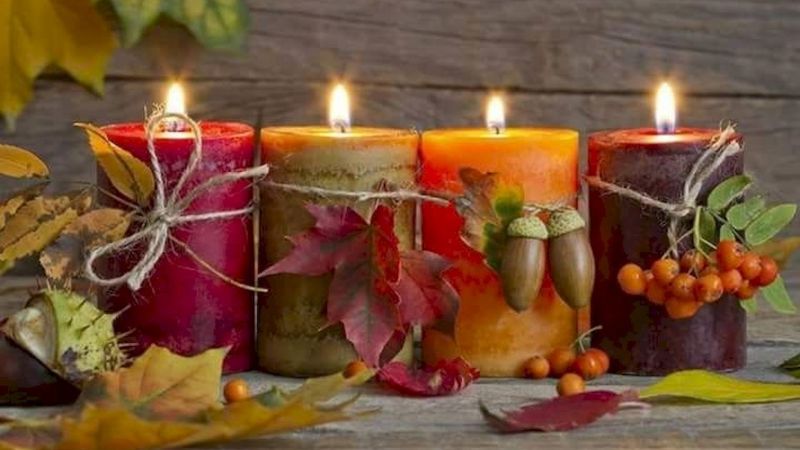 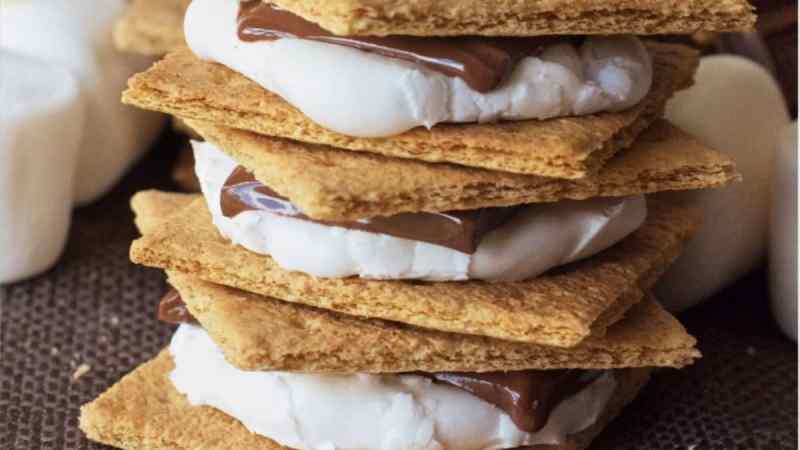 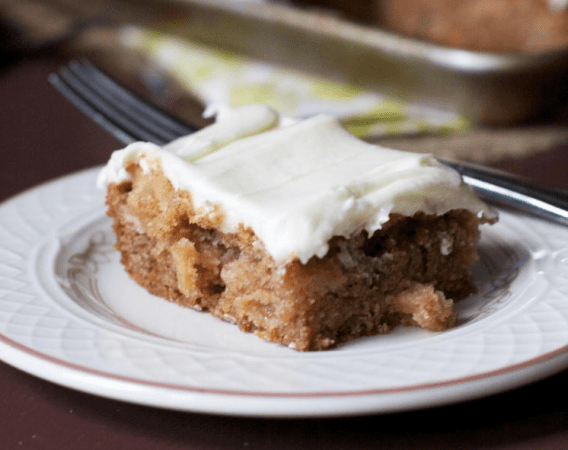 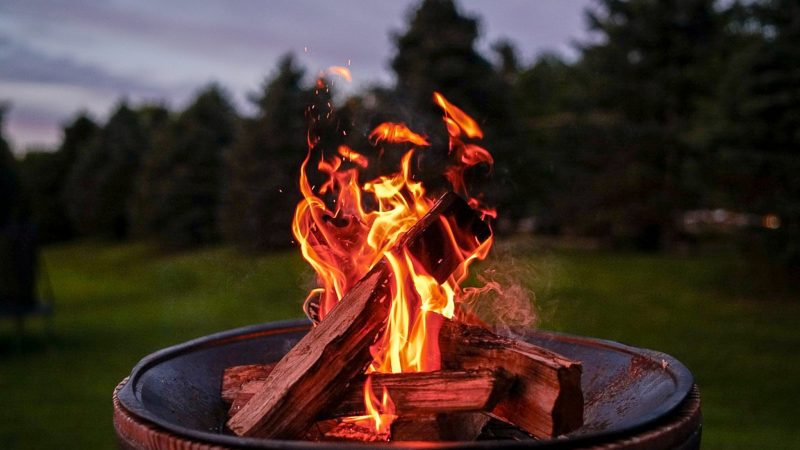